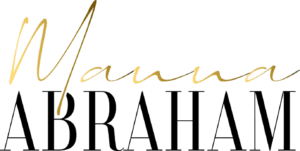 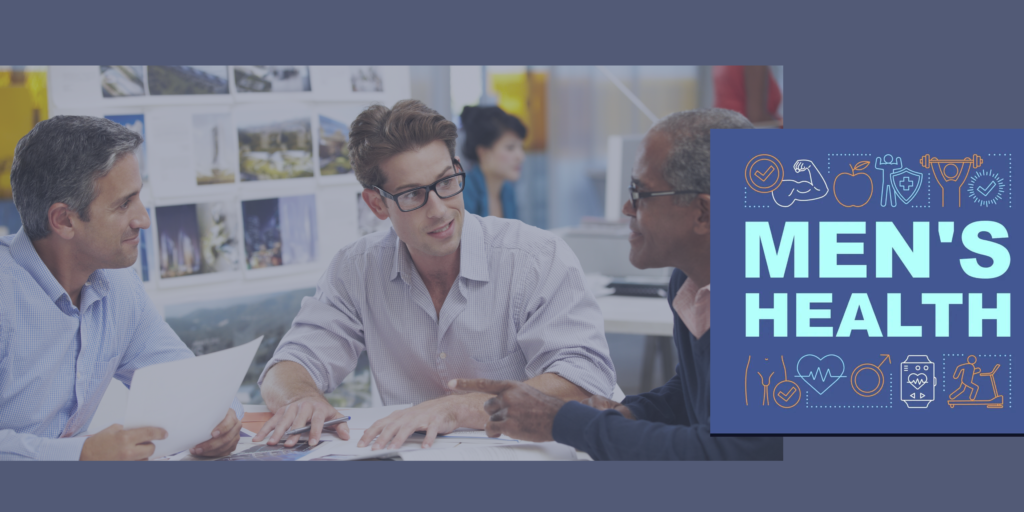 Have you ever wondered why your partner displays a certain behaviour

Today, I am going to address another important aspect of how men experience trauma and express it differently.

Let me introduce you to three of my clients – Adrian, Josh & Brad

Adrian is highly successful and a chief executive officer of a very successful organisation. As his role demands, he is super-efficient and strategic. At the same time, he struggles with getting people on board while taking major decisions and he comes across as an arrogant and inconsiderate man who do not have people skills.

Leadership training and tests classify him as an alpha male who gets things done and that was boosting his ego and keeps him safe. But deep inside he knows that’s not right.

Josh is a carer, and he loves his job. He is very kind and considerate of the people around him. A man of many talents and curious to learn all about mind, body, and energy, yet he struggles with intimate relationships and is constantly driven by guilt.

Brad is a bright young professional who chose to be different from his friends and the people with whom he grew up. He worries that he never finishes anything, suffers from anxiety, and worried he will be left alone. On the other hand, he said no to weekly barbecues and beers which is normally expected of him to participate, instead he chose to focus on building his career, building a family and doing something that is meaningful and contributes to the world.

What has really happened?

Adrian was abused as a child and he believes if only he could have been stronger, he could have avoided that. Since then, he took a subconscious decision that he will never allow someone to influence him and get it their way.

That led him to be a leader but at what cost? Who will ever get to know this dark secret that he is afraid to share with anyone else?

Josh is constantly driven by guilt for things he did, and he didn’t do. Why?

He had very controlling parents and love was a reward for good behaviour, and he constantly tried to please his parents for approval.

But he could never satisfy them because he was a genuine introvert. He had no issues with social interactions, but he is labelled to be anti-social and ill-mannered because he chose to explore his curiosities and enjoyed his company, unlike extroverted kids.

Brad seems to be doing everything right but what is bothering him?

He was abused as a child in spite of his loving parents. His abuser was one of those guys whom he saw every week drinking beer and attending barbecue parties, growing up and Brad decided he will never be that abuser and he will never behave like one of them.

Also he decided to better protect his kids unlike his parents who failed to protect him.

There is a story behind every behaviour, decision and thought.

And that story may or may not be true for you, but they are true for Adrian, Josh & Brad.

Now, what if you are their partner, colleague, or a friend?

Can you ever comprehend what’s going on in their heads? Absolutely NOT.

Instead, you can choose to be more open and not allow your judgements to overpower their pain.

June is Mental Health Month for Men. There isn’t a better time to start these conversations.

PS: Here are some of the many ways that men and women express their traumatic memories without their knowledge. You may find it surprising how men and women are so similar and yet fail to understand each other. I will talk about it in detail next week. 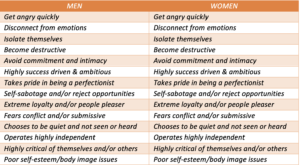 1.Keen to be a Trauma Specialist and want to know more to get started – please book a time with one of my team here:

2.The Art of Self Discovery is a concept designed for personal evolution through self-awareness. If you haven’t joined the Facebook group yet, make sure to join today  “Art of Self-discovery”

3.When you are ready to move forward leaving the past behind you or would like to clear your head in relation to personal or professional life issues or relationship issues, feel free to book a call here

PrevPreviousHow to spot unresolved trauma in your partner
NextWhy you should never get married!Next